Now more than ever, it’s important that the will of the people is heard. If you can’t be there in person, check out our Facebook and Twitter accounts at 8am and like, share, and retweet what we’re sharing then. 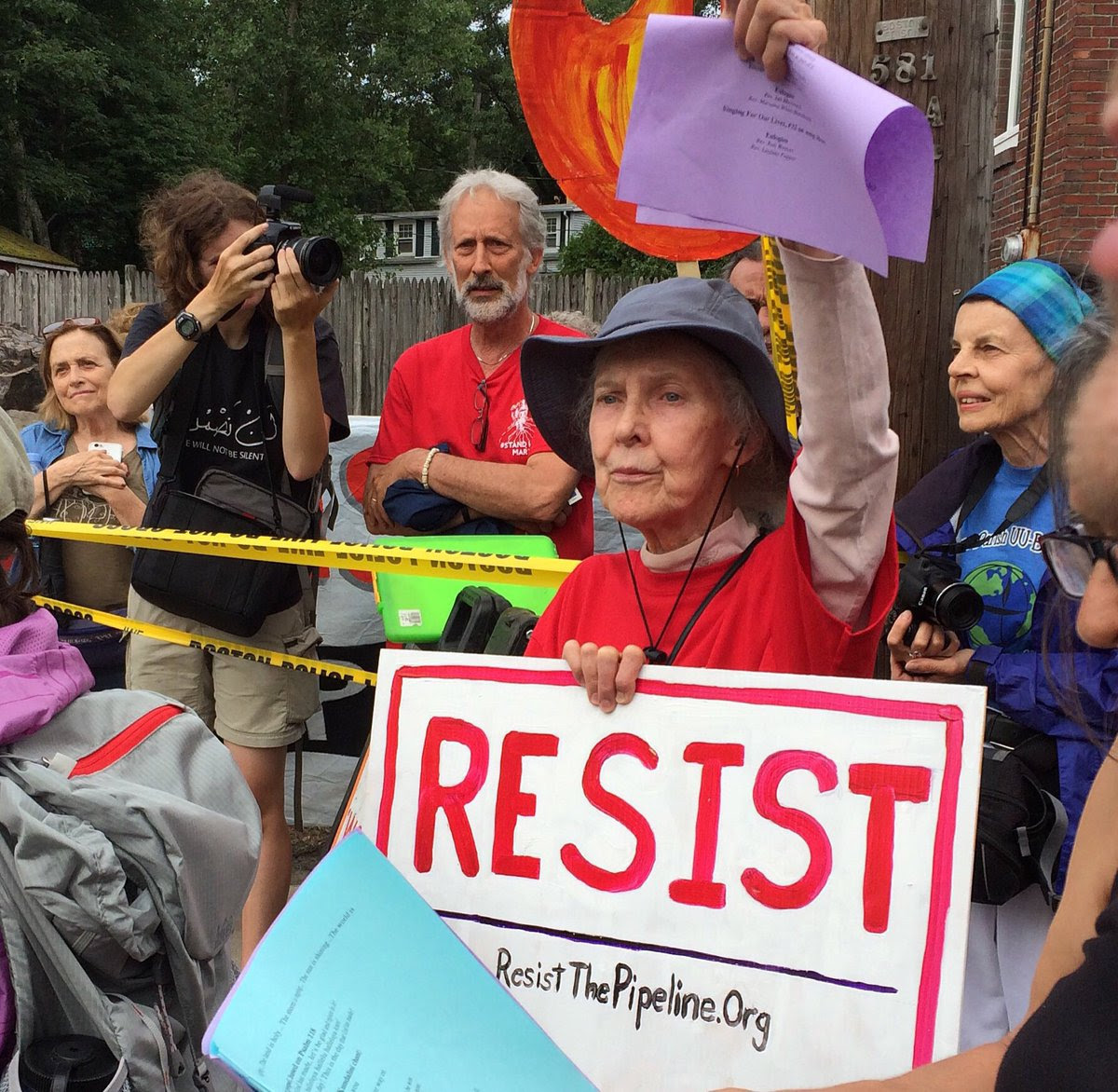 Through a sustained campaign of nonviolent civil disobedience, we are building a culture of resistance to the fossil fuel industry in Massachusetts and beyond. Currently, Spectra Energy is building a pipeline carrying fracked gas in West Roxbury, Boston, Massachusetts, and we are shutting it down. We stand with the residents of West Roxbury whose health and safety has been jeopardized by this project. We stand with people all over the world who are already suffering the affects of our unraveling climate.

September 20th, 2016
Clergy Solidarity with #NoDAPL. Learn more about this action. To learn more about faith leaders taking direct action against climate change, and how you can get involved with this work, please check out ClergyClimateAction.org. 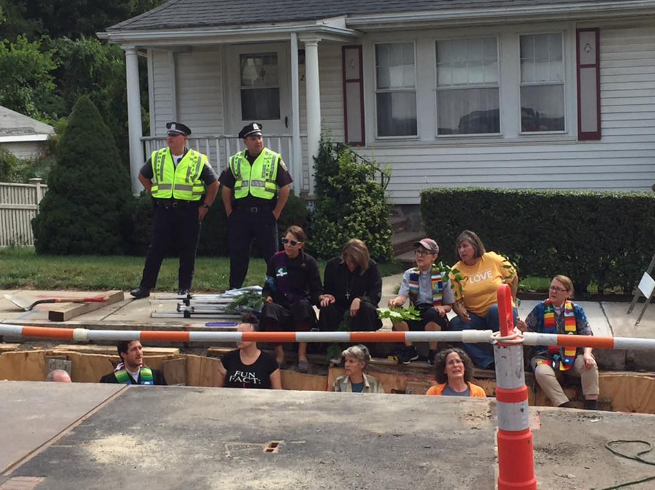 September 19th, 2016
Venture into the Trench. For more about this action.

Protesters stopped construction on a gas pipeline – by throwing a birthday party 🎂 pic.twitter.com/biC5aGRDnj 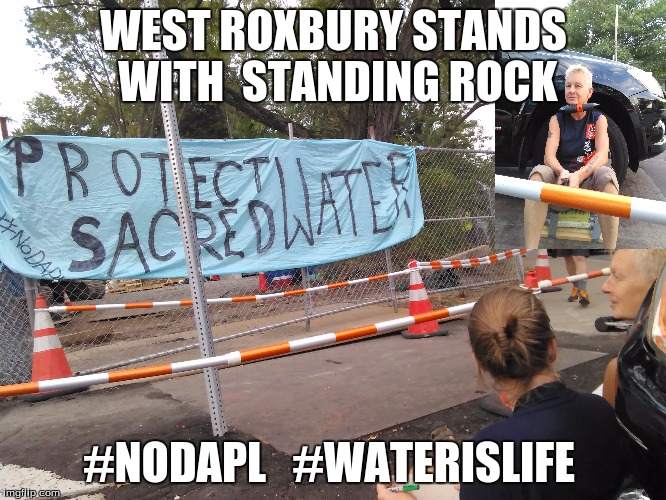 “I am taking action today because after 10 years of working with countless others to ensure a swift, complete, and just transition to safe energy within the bounds of the law, I have no other recourse to protect my children and I can’t in good conscience stand by while some commit crimes against humanity.  It is time we stop this madness.”