MARCH 12, 2018-As Co-Founder of Climate Disobedience Center and Resist the Pipeline Marla Marcum writes, “For the last two years, I have worked to lead a sustained resistance campaign to a fracked gas pipeline in West Roxbury, Massachusetts through more than a dozen civil disobedience actions and an extended legal process. Now those activists are finally going to trial on March 27th [2018].” Full Article. To get involved with court support please contact Climate Disobedience Center ! 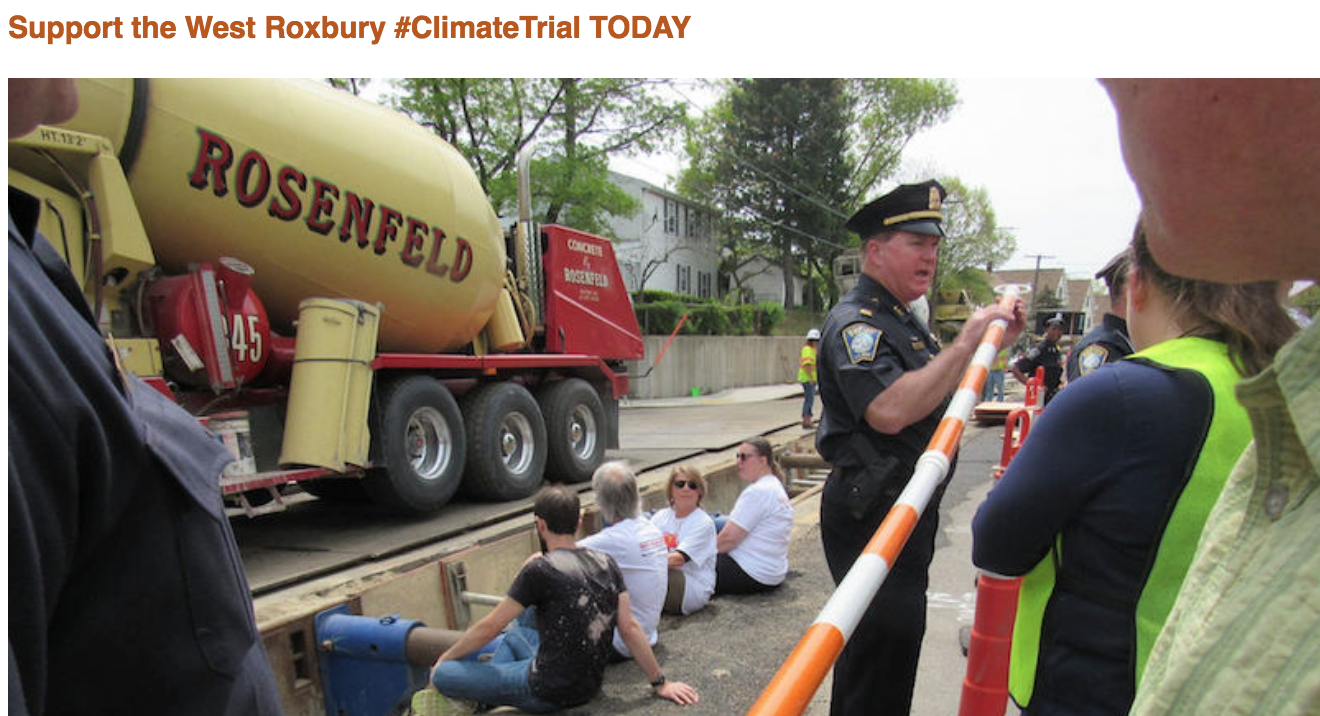 The pipeline resisters below have upcoming court dates, and we want you to be in court with us to continue to support their action!  To get more information about helping with court support e-mail us [email protected]. 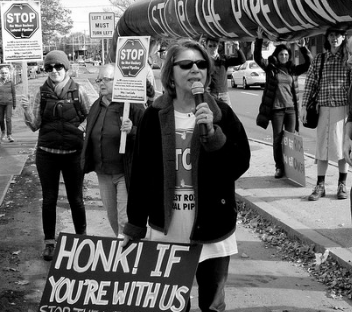 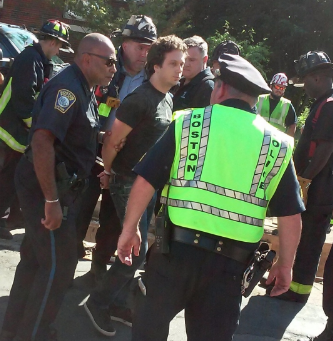 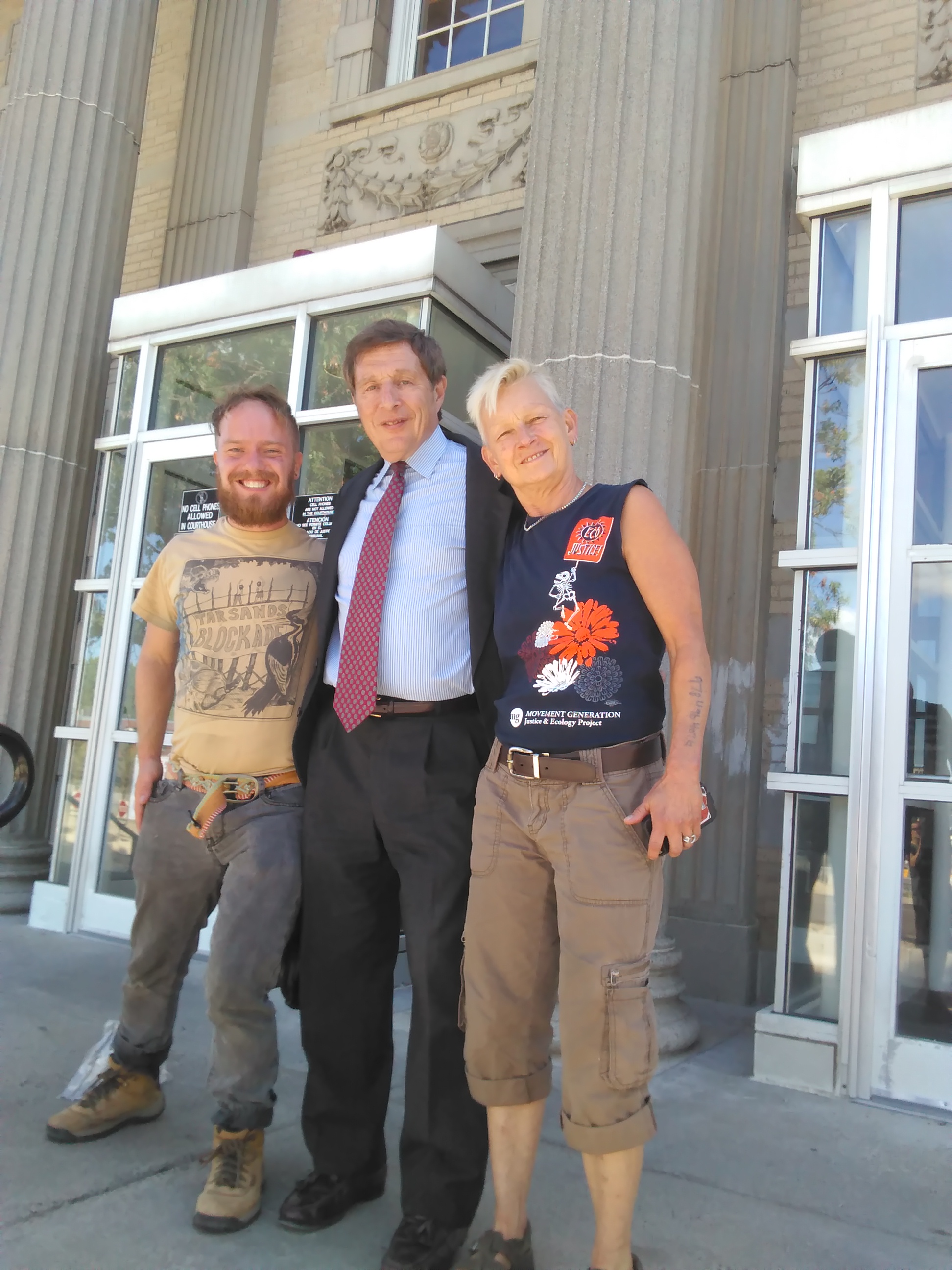 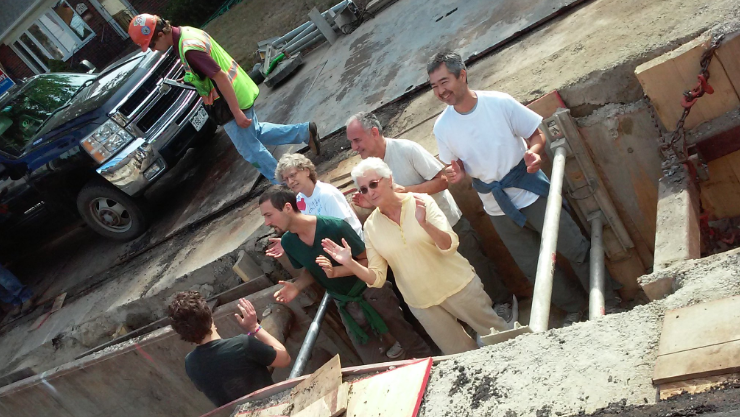 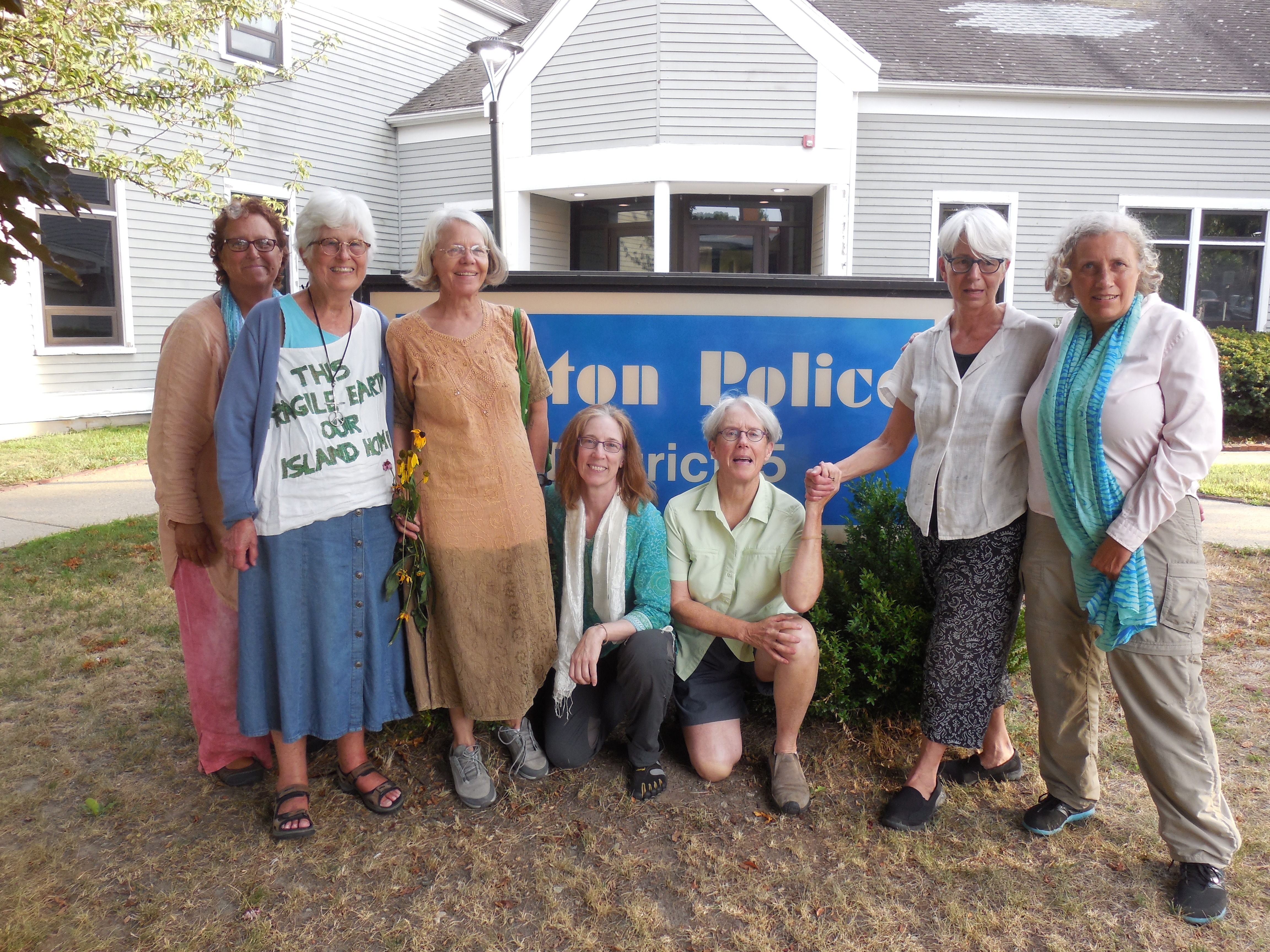 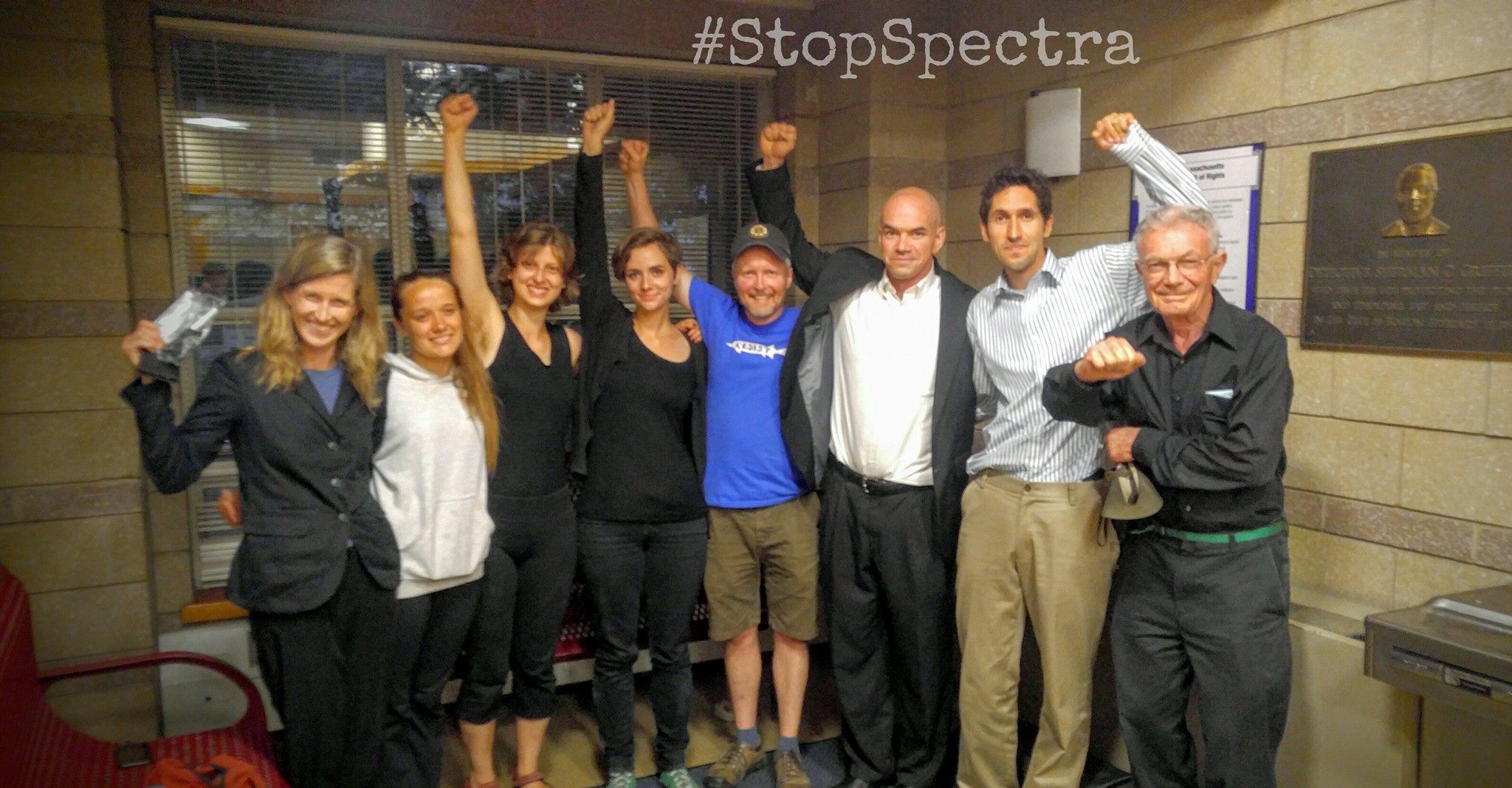 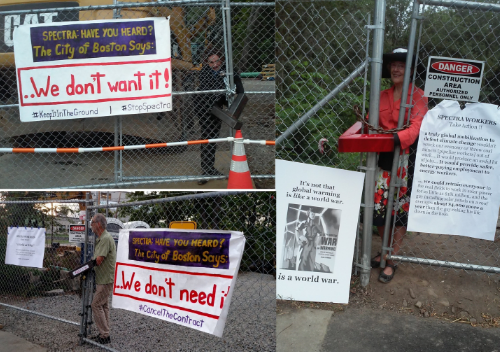 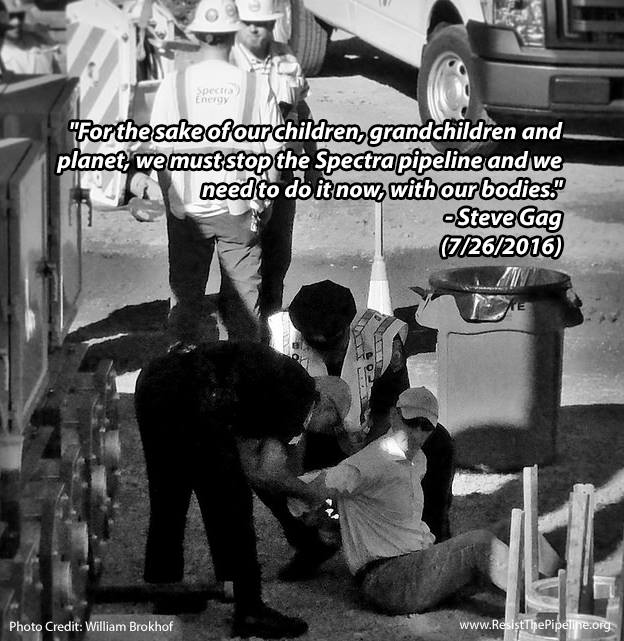 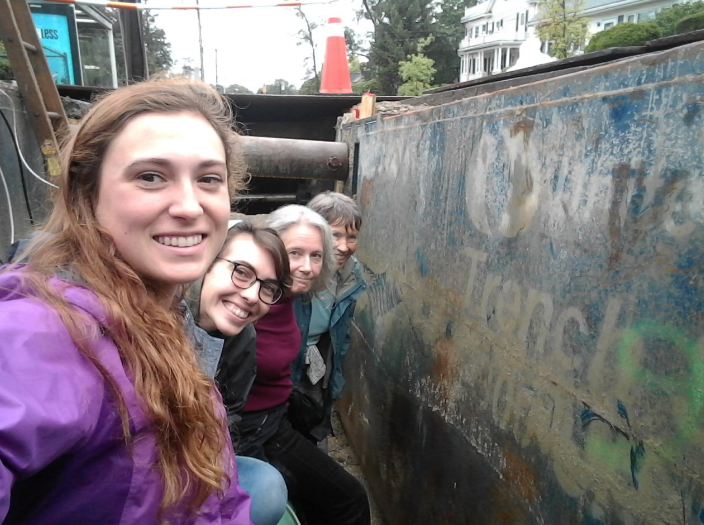 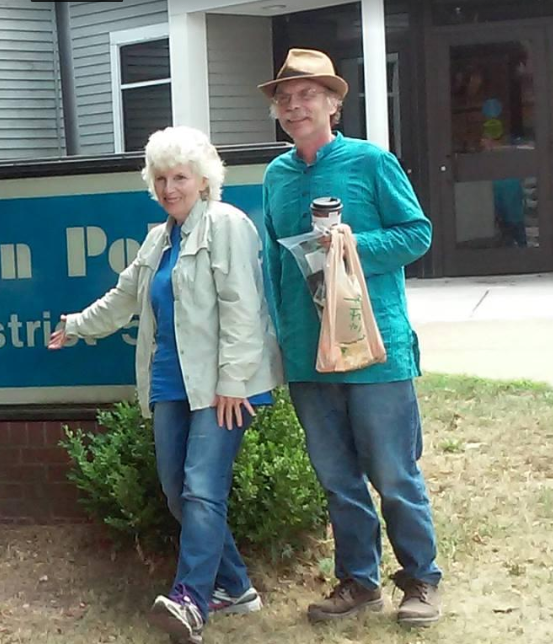